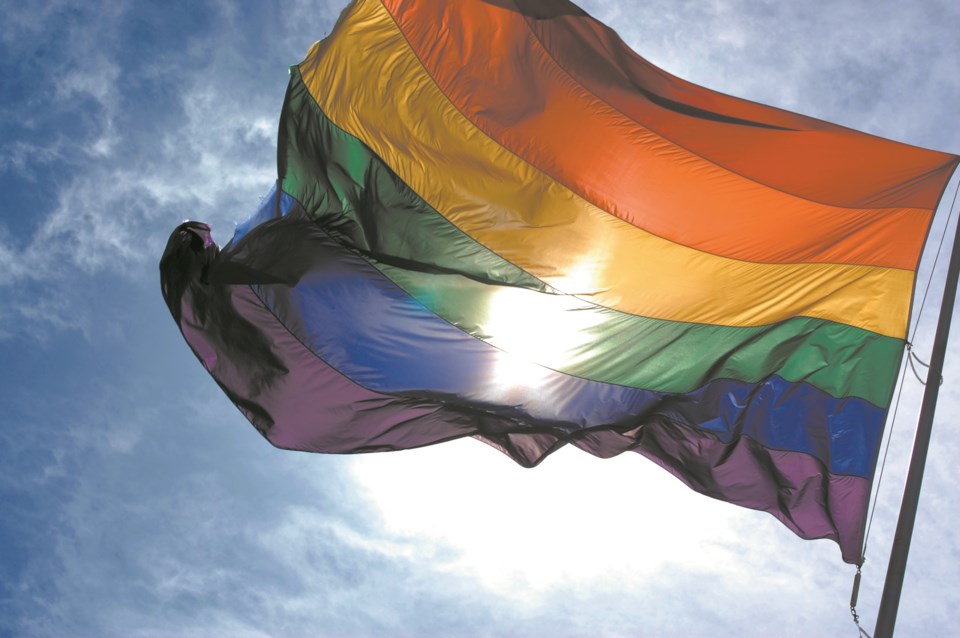 For the first time, Airdrie will celebrate Pride Month with its very own Pride Festival June 22, which president of the Airdrie Pride Society (APS) Kiersten Mohr said is shaping up to be a full day of celebration.

“The afternoon is meant to be 100 per cent family friendly,” she said. “There’ll be stuff for everyone there, and it’s completely free. We would just like people to come down and support the community and have a really good time.”

The theme of the inaugural festival is Putting Down Roots, Mohr said. Speaking from personal experience, she said, many LGBTQ2S+ individulas have concerns about personal safety because of their sexual identity. Further, she said members of the community in Airdrie can often feel isolated.

“As a trans woman, I lived in Airdrie for 10 years, but I would not walk the streets in this city because of fear of that small-town Alberta and that ‘redneck culture’ and all those kinds of perceptions that are out there with respect to small-town Alberta,” she said. “Then I went through transition and I realized I’ve had nothing but really positive, amazing experiences in Airdrie. I came to this realization that so much of what I believed was just perception.”

The theme was chosen, she said, to help the community know that Airdrie is a safe, inclusive and supportive place where people can be themselves.

That message will be driven home at the start of the festival with a solidarity walk beginning at 11 a.m. that will see local LGBTQ2S+ individuals and their allies march from City Hall to Nose Creek Park.

“Really, the goal of this is to get as many allies and supporters out as we possibly can, to show those vulnerable parts of the community that they are supported here and that it is safe,” Mohr said.

The idea of a solidarity walk, as opposed to a parade, is rooted in the fight for civil rights, she said, and is intended to draw attention to the challenges LGBTQ2S+ people still face. APS chose a solidarity walk out of a desire to do something “grassroots and down to earth,” she said.

APS wants to ensure everyone walks “as human beings” with no “second agendas,” she said, so political affiliations, business logos, uniforms or corporate banners will not be permitted on the walk.

Mohr said APS has partnered with the Festival of Lights, which is providing its train to allow people with mobility challenges to participate in the walk.

After arriving at Nose Creek, a half-hour ceremony will be held at the flag poles, and will include speeches and the raising of the Pride flag – officially kicking off Pride in the Park.

Pride in the Park will run until 4 p.m., Mohr said, with around 30 businesses and not-for-profit organizations at booths to show their support for the local LGBTQ2S+ community.

She added she was particularly excited about the lineup of entertainers for the event, which comprises a number of queer artists from Airdrie and Calgary such as Damase Elis, Emily Ripley and Devine Sensation.

“One of the most heartwarming and beautiful parts of the entertainment part of the day was the people that came to us and said, ‘This is a big deal. This is your very first Pride. If you want me, I’m happy to do this,’” Mohr said.

As the festival approaches, she said APS has seen a tremendous outpouring of support from the community, especially in the form of volunteers. She added, volunteers are always welcome, and can contact APS through its Facebook page to find out the best way to get involved.

More information about the inaugural Pride Festival can be found at airdriepride.ca