Boys and Girls Club of Airdrie to host Hawaiian bash 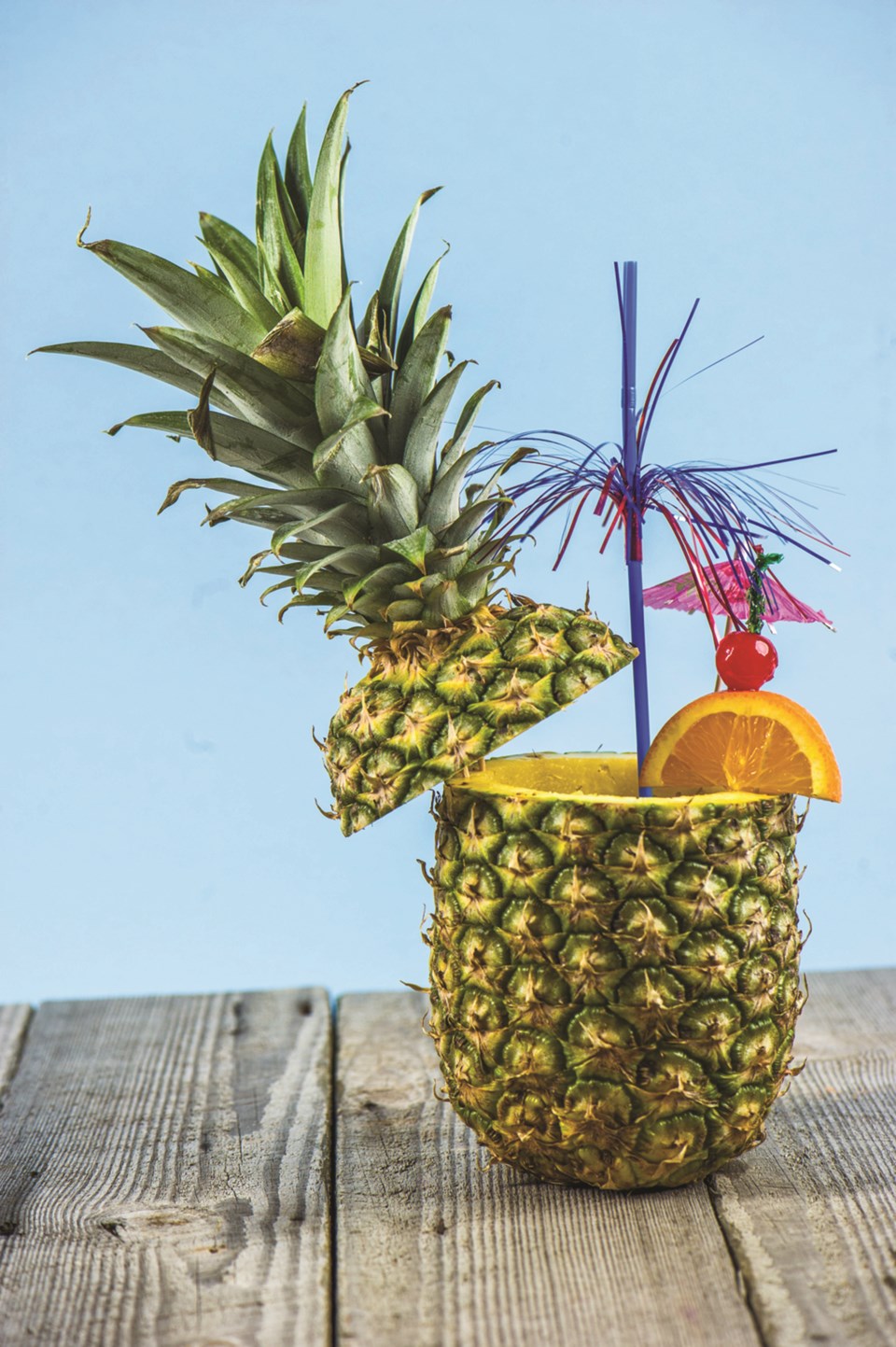 The Boys and Girls Club of Airdrie is hosting a luau fundraising event in support of the club's programs. Photo: Metro Creative Connection

The Boys and Girls Club of Airdrie (BGCA) is looking to bring a Polynesian flair to the city May 25, with a Luau Bash fundraiser. The event will include a dinner, dancing and a silent auction, and will take place at the Apple Creek Golf Course from 6 to 11:30 p.m.

Jessica Nash, BGCA manager of events and volunteers, said the organization hosts these types of fundraisers to help maintain its programming.

“With the funding that we get from events like this, we are able to provide each person with the supplies to do things, like the cooking class. To make sure they're really equipped to take it and get the most out of it,” she said.

In a presentation to City council May 6, the club revealed it is having a hard time obtaining sponsorship and selling tickets to the event. Nash said BGCA asked City council for its support to draw more interest from the community.

“Like every other non-profit in our community, [BGCA has] noticed a big decline in people who are able to come out and people who are able to support right now, because the economy has not been the greatest,” she said. “We wanted to appeal to council and let them know how important it is to organizations, like us, to have these events and how important it is to the members of our community.”

“I think a lot of people don't know how much we actually do in the community, what we offer and the amount of youth and children we see,” she said. “It is really important because without [funding], it would be really hard to offer the services and the programs that we do.”

In an attempt to attract more people to the event, BGCA announced childcare will be offered at the Centre location on the night of the gala for a cost of $20, which includes a pizza dinner, Hawaiian crafts, popcorn and a showing of Disney's Moana.

The opportunity is available only to children who are potty-trained. Drop-off is between 5:30 and 6 p.m., according to BGCA, and space is limited. Anyone interested can call the organization at 403-948-3331 to book a spot.

Tickets for the luau cost $50 and can be purchased at airdrie.bgccan.com under “BCGA Events” or on the BGCA Facebook page.

“It's going to be a lot of fun. We kind of took a left turn from what we did in the previous years, having it more formal and more of a gala,” Nash said. “It’s a great way for people and their partners to come out and have a really inexpensive night with dinner and dancing and still be able to say they supported a really great cause.”