The Selk family – including team captain Levi, who lives in Airdrie – is $10,000 richer after successfully winning their episode of Family Feud Canada last night.

The Selk family is $10,000 richer after successfully winning their episode of Family Feud Canada last night.

Playing against the Inserra family from Woodbridge, Ont., the Okotoks-based family advanced to compete in a second episode thanks to their fast hands and quick thinking.

“We’ll be back on tonight at 7:30, playing against a new family,” said the team's captain Levi Selk, a City of Calgary firefighter who has lived in the Airdrie community of Bayside since 2016.

The episode included three rounds in which the two families competed to answer quick-fire questions first, starting with, 'If you went to jail, what's something you'd miss after your sentence?'

Selk noted the family has spent plenty of time practicing answering such questions since they first auditioned for the show in 2019, but added when put on the spot, the questions are harder to answer than viewers probably realize.

“It’s hard to come up with something in the moment, but we managed to do pretty good," he said. "We cleared most of the board with the prison question. None of us have served any time, so we don’t know what it’s like to be in there, but we came up with some pretty decent answers and the other team wasn’t able to steal, so we won the first round.” 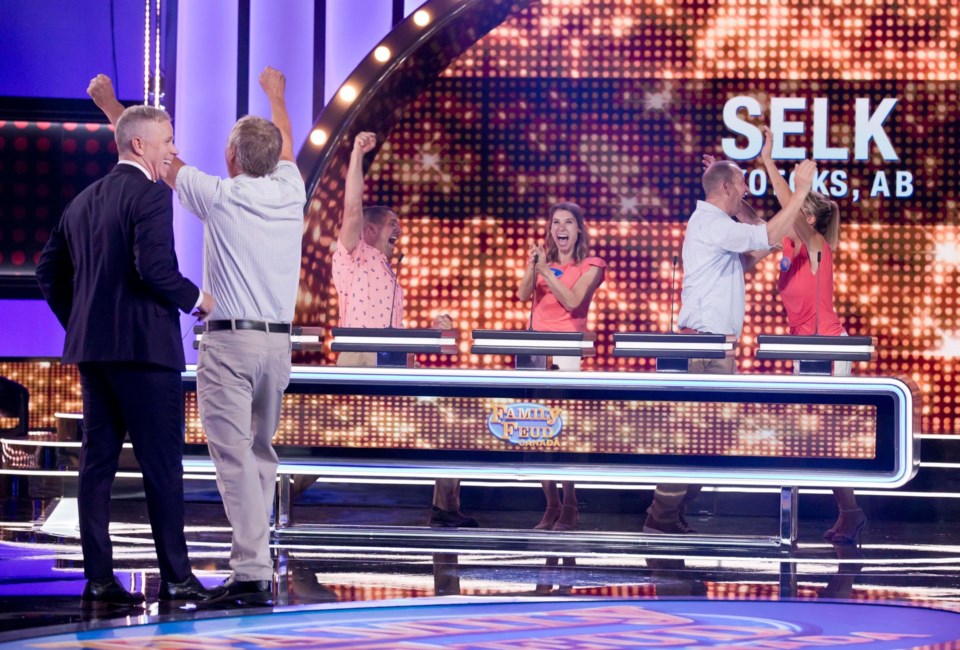 After the strong start, the Selks suffered three strikes on the next question, which asked the families, 'If your feet could talk, what's something they would say?' That allowed the Inserra's to 'steal,' and they did so successfully.

“That was a tougher question for sure, and we didn’t get as many as we hoped we would have gotten, and they stole from us, so it was quite the battle back and forth,” Selk said.

The Selks redeemed themselves in the third round, which asked the families to 'Name something that can be too short.' The Inserras were the first to come up with a successful answer, but then suffered three strikes when attempting their additional answers.

The three strikes gave the Selks the opportunity to steal, and they did so with the answer of 'Vacation.'

“We came up with a great steal answer, and stole it to win the game,” Selk beamed.

However, as Selk stressed, in Family Feud, the most important aspect is how families fare in Triple Money, which comes after the third round.

"It doesn’t really matter – as long as you win one of those first few games – how many points you have going into Triple Money,” he said.

Kyla Selk – Selk's sister – was quick to the buzzer on the question, which asked 'Name something you use to fix a mistake.' She answered 'Eraser,' which was the number-one answer on the board.

"We went through the line-up and nailed three of the top-four answers," Selk noted. "We missed one, but fortunately, the Ontario family couldn’t get it either.”

Their win across the three rounds meant the Selks had the opportunity to vie for $10,000 in the 'Fast Money' round.

Selk said he and his father Jordi teamed up for the final round, which asked the father-son duo to come up with as many answers as they could to a series of the same rapid-fire questions within a 30-second window. Selk's answers generated 123 of a necessary 200 points, and Jordi was able to generate 82 points when it was his turn. 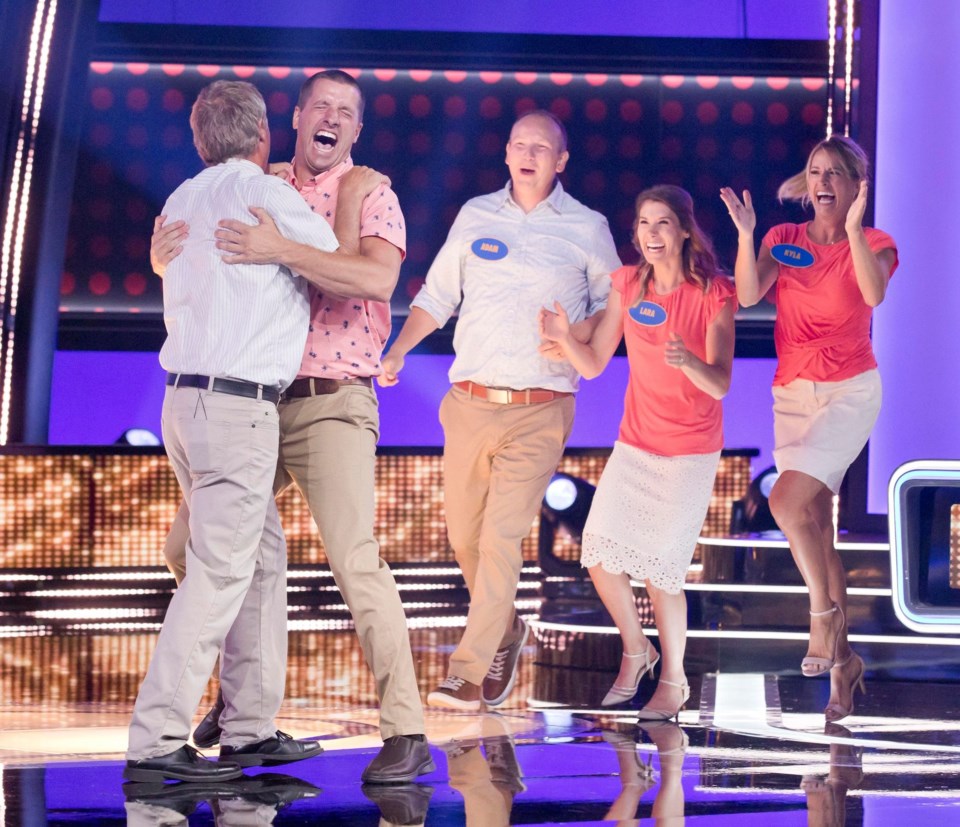 On top of answering questions, the Selks also enjoyed plenty of banter during the episode with Family Feud Canada's host, comedian Gerry Dee. One of the episode's jokes was the host's mispronunciation of Lara's name. (Selk's sister-in-law).

“Lara has been in our family for a solid year and a half and I couldn’t get her name right for that long," Selk joked. "Gerry was doing the exact same thing, calling her Laura instead of Lara. It’s been the joke of the family and Gerry continued it on.”

The family will be back in action on tonight's Family Feud Canada, which streams on CBC Gem. To watch last night's episode in its entirety, click here.

For another story about the Selks' participation on Family Feud Canada, click here.