Just in time for Father's Day, the Airdrie Dads Facebook group announced its annual Charity Golf Tournament is up and running again for 2021. The tournament will return to Apple Creek Golf Course on June 25 for Airdrie Dads' sixth annual event
Jun 16, 2021 4:00 PM By: Lauryn Heintz 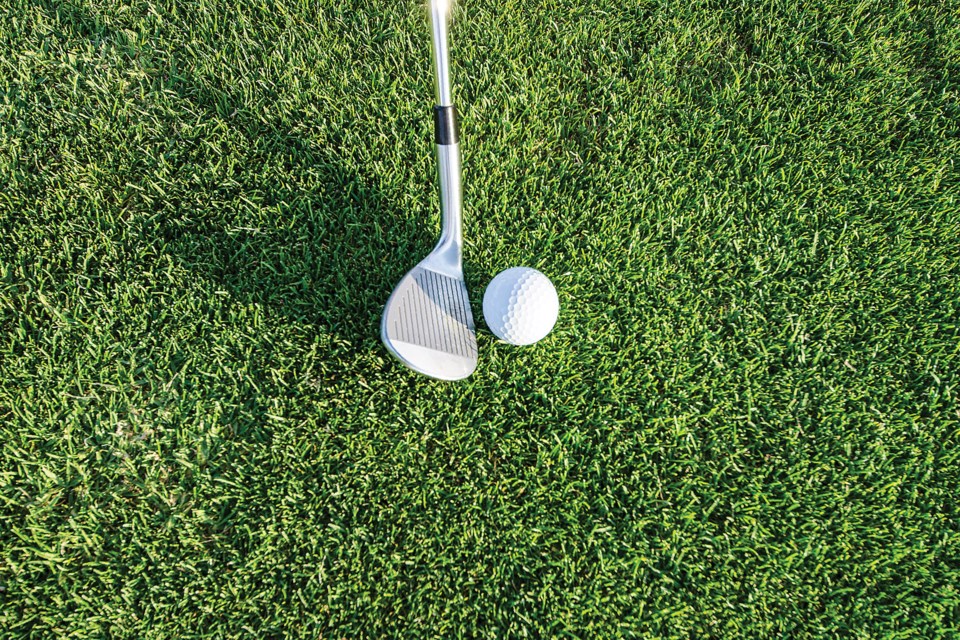 Just in time for Father's Day, the Airdrie Dads Facebook group announced its annual Charity Golf Tournament is up and running again for 2021.

The tournament will return to Apple Creek Golf Course on June 25 for Airdrie Dads' sixth annual event, after last year’s rendition was cancelled due to COVID-19.

The tournament will look a bit different than previous years, but event organizer Steve Grueber said he’s hoping the on-course experience for the golfers will be “better than it’s ever been” this year.

Inspired by their phrase, “Community helping community,” the Airdrie Dads Facebook group – boasting more than 3,500 members – runs the yearly tournament to benefit charities of their choosing. This year, The Nathan O’Brien Children’s Foundation, the Airdrie Food Bank and the Boys and Girls Club of Airdrie will receive the tournament proceeds. Grueber said this includes revenue from admission fees, sponsorships and an online silent auction.

He added the three charities were “ecstatic” to hear the tournament was up and running again after last year's cancellation, and that they would be the beneficiaries.

Some traditional aspects of the tournament have been modified due to COVID-19 health protocols. The golfers will not be able to attend the tournament’s usual in-person dinner and will be provided a bagged meal instead. The live auction has also moved to an online format. The auction is currently open and accessible to anyone in the community. It can be found at this link.

Alberta’s transition to Stage 2 of the government’s “Open For Summer” plan on June 10 certainly helped with plans surrounding the golfing part of the event, Grueber said.

“We were actually kind of worried because we always do a shotgun start, which means everybody starts on a hole at the same time,” he said.

“And then they were talking about ‘we’re going to have to tee you guys off, four at time – times 145 ­– we’re going to be there until midnight!”

Ultimately, the Stage 2 announcement will allow the Airdrie Dads to have their shotgun start, which Grueber added is a highlight of the tournament.

The tickets for the tournament sold out in about eight hours more than a year ago, in anticipation of last year’s scheduled event. Grueber said last year’s event already had a set date and sponsors when they found out it had to be cancelled.

With golfers registered, having already paid and some big-name companies set to sponsor, Grueber said the group was “curious” to see if people would want their money back.

Grueber added there has always been a feeling within the Airdrie Dads group that they have the ability to give back. This is fuelled even more by their shared roles as fathers.

“We’re doing our part where we can,” he said.