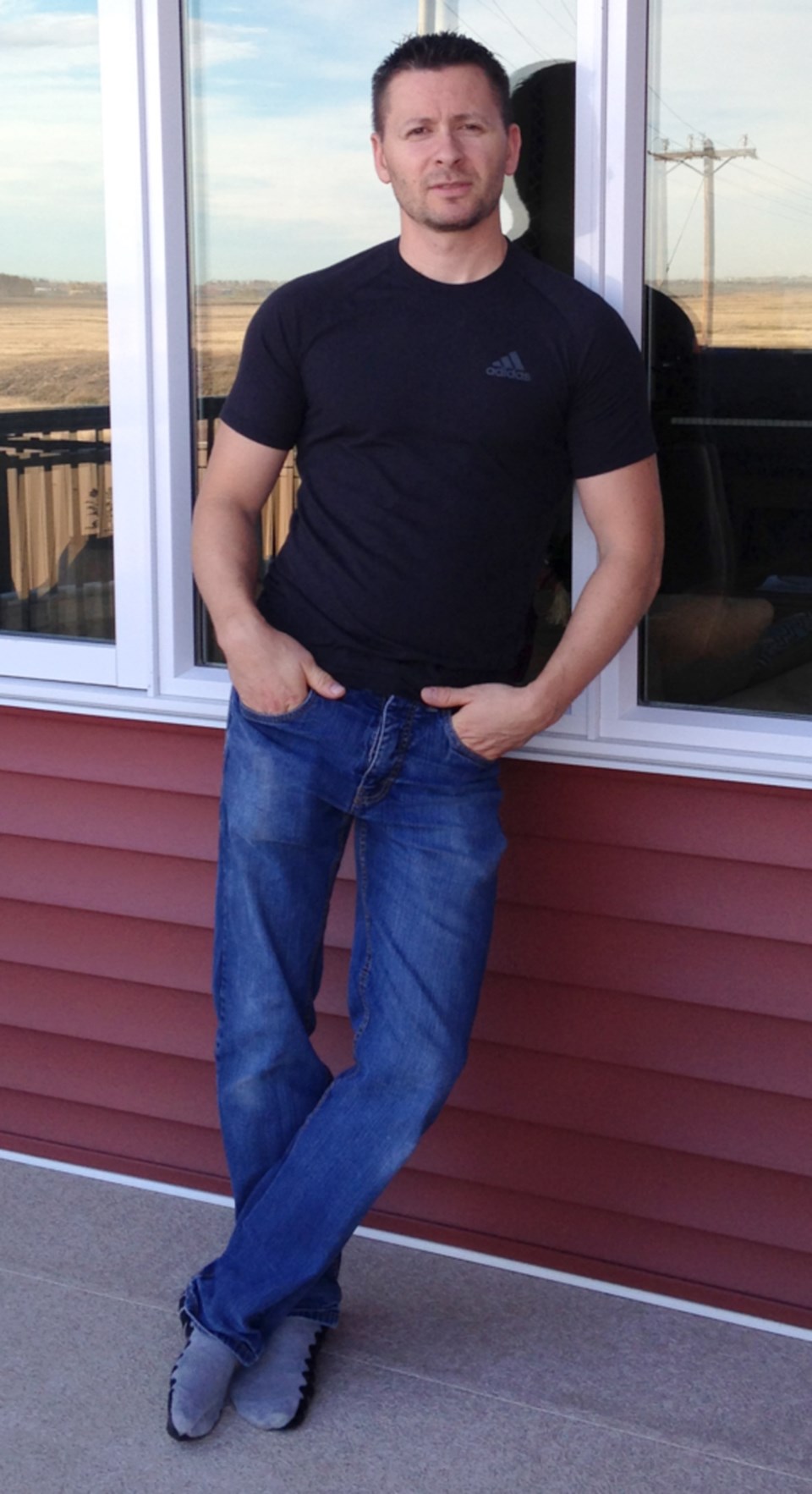 After 18 months putting words to paper, local author Chad Stewart has released not one but two novels - Dillon Hunt and the Desert Oasis Resort and Enter Orion: Heart of the Diablo.

This is Stewart’s first foray into fiction, after publishing a book about interview skills in 2017. Stewart has also published three books on Christian history and theology, but said he’s always longed to pen a creation of his own.

“Fiction has always been one of those things I’ve loved – I love the stories, the plots,” he said. “When I wrote my job interview book, I saw a need there, and I was just kind of dabbling with being an independent author and independent publisher.”

After completing that project and seeing the technology available to independent authors, Stewart decided to try his hand at writing a novel. Initially, he said the transition was difficult as he hadn’t written fiction for some time, but as he persevered, he found the words started to come easier.

Dillon Hunt and the Desert Oasis Resort is the first in a planned series following Dillon Hunt, a 12-year-old with supernatural abilities. In the first instalment, Hunt is recruited by a secret organization, the Orion Group, to help locate a missing person.

The second novel, Enter Orion: Heart of the Diablo serves as a prequel and gives the backstory of Orion agent Derek Vico, who appears in the first Dillon Hunt novel.

“I wanted to release these at the same time, so people can get a flavour of Dillon Hunt, but then you can go back and find out, ‘Hey, who’s this Derek guy that’s helping him out,’” Stewart said.

Describing the novels as thrilling action-adventure mysteries with elements of fantasy, Stewart said they are intended for readers ranging from school-aged children to adults, and referenced J.K. Rowling’s Harry Potter series and Rick Riordan’s Percy Jackson novels as inspirations.

Dillon Hunt and the Desert Oasis Resort is available as a free download by searching “Chad Stewart” on Amazon, Kobo and Apple Books, and is bundled together with Enter Orion: Heart of the Diablo.

“You basically get both novels for free,” Stewart said.

Hard copies of the first Dillon Hunt novel can also be purchased through Amazon or through Stewart's website, mwordpublications.com

Since its May 28 release, Stewart said he’s been pleased with the novels’ reception. On July 8, Dillon Hunt and the Desert Oasis Resort sat just outside of the top 100 for free action and adventure fiction on Amazon’s Best Sellers, ranked 105th. According to Stewart, the book has reached as high as 23rd on the list.

Stewart is currently at work on the next Dillon Hunt adventure, which he anticipates will be released some time later this year.

“Right now, I’ve planned out the Dillon Hunt series to run five books, not including the prequel,” he said.