Shortfall would represent roughly three per cent tax increase for everyone else: Reeve
Mar 8, 2021 1:45 PM By: Dan Singleton 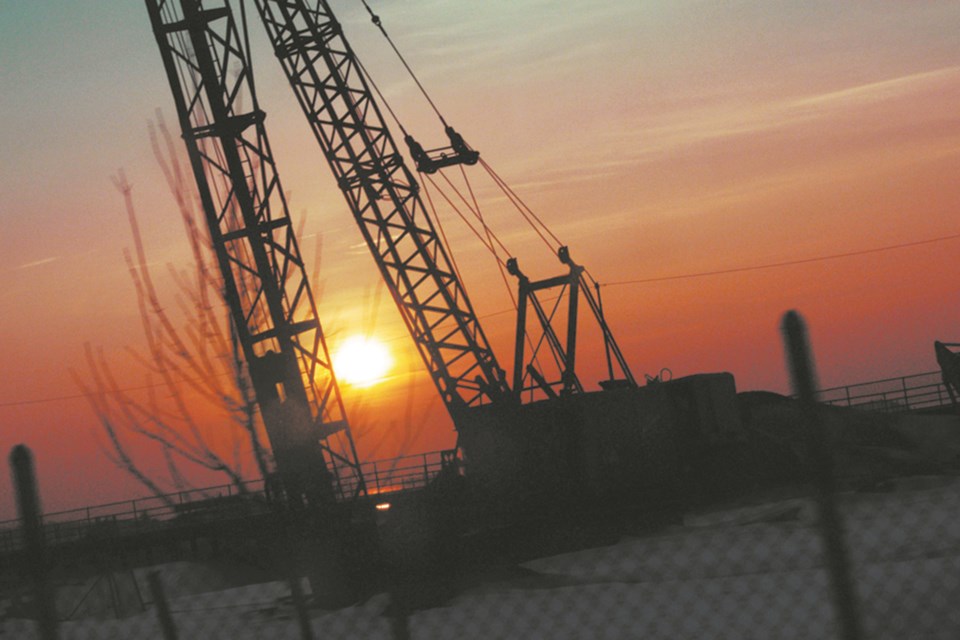 About $840,000 in unpaid taxes are currently owed by oil and gas companies in the municipality, he said.

“It’s significant and would be about a three per cent tax increase in order to maintain the same revenue stream,” said Beattie. “One of the most aggravating parts of it is that it’s not just the companies that have gone into receivership, but we have companies that continue to operate in our county (and) that owe about $500,000.

“There are lots of companies out there that are paying their taxes and being good corporate citizens, but there's a group that doesn’t want to follow the rules and they can just get away with it.”

Beattie noted that in 2020, the county had to pay about $286,000 in education taxes that it couldn’t collect from the oil and gas companies.

Rural municipalities have passed at least four resolutions with the Rural Municipalities of Alberta calling for the provincial government to act on the issue and “provide opportunities for municipalities to at least have an ability to collect some of these back taxes,” he said.

“There’s really nothing we can do until the province decides that they are going to do something about it.”

The county will be contacting local UCP MLAs Jason Nixon and Nathan Cooper about the matter, he said.

The non-payment of taxes have created an “increasingly urgent threat” to the ability of rural municipalities to provide core infrastructure and services that the oil and gas industry relies upon, said RMA president Paul McLauchlin.

“In some municipalities, unpaid tax amounts are so high that service levels are being reduced, municipal staff are being laid off, and serious discussions are occurring about whether the municipalities can continue to function,” said McLauchlin.

While municipalities have the ability to take action to recover unpaid taxes from residential and commercial property owners, the oil and gas industry is exempt under provincial legislation from such actions.

“There is no reason why oil and gas companies should have an option to pay property taxes and face no consequences if they choose not to,” he said.

“Not only does this non-payment impact municipalities providing infrastructure that those companies use every day, but it is also disrespectful to every other homeowner and small business in the municipality who will see their taxes increase or their service levels decrease due to the irresponsibility of some oil and gas companies.”

While the majority of oil and gas companies operating in the province do pay their property taxes, some companies “prefer to simply avoid paying property taxes, regardless of the impacts on the municipality and other property owners,” he said.

“There are no easy solutions to this problem, and Alberta’s government has been working with both municipalities and industry on a path forward,” Nixon told The Albertan.

“The province is currently facing economic fallout caused by a collapse in oil prices, the COVID-19 pandemic, and the global recession. We recognize that municipalities rely on property taxes to pay for the services their residents expect.”

In 2020, Provincial Education Requisition Credit (PERC) was extended to help municipalities deal with uncollectible taxes on oil and gas properties, and the Municipal Operating Support Transfer (MOST) provided $600 million to municipalities to offset increased costs and reduced revenues associated with the COVID-19 pandemic, including unpaid property taxes, he noted.

“While property tax bills for oil and natural gas producers have continued to go up over the past decade, the value of those properties has significantly declined, a fact that is hurting Alberta's ability to attract new investment.”

According to Municipal Affairs data, between 2014 and 2018 rural municipalities saw their net financial assets increase by $1.4 billion, a 90 per cent increase over four years, he said.

“CAPP is continuing to work with municipalities and the Alberta government to find solutions that will encourage investment and generate increased revenues for municipalities along with jobs in these rural areas,” he said.

“We know municipalities and the oil and gas sector have struggled throughout the pandemic. But the UCP has taken rural municipalities and rural Albertans for granted by ignoring the growing challenges they face while continuing to download costs.

“Now, the UCP refuse to take action to protect municipalities and their residents from the growing amount of unpaid taxes from the oil and gas sector that will lead to service cuts, higher property taxes, and threaten the sustainability of rural municipalities.

“It’s not fair that Albertans have to continue to pay their taxes while some oil and gas companies refuse and the UCP turn a blind eye.”

He called on the Kenney government to make changes that would allow municipalities to go after companies failing to pay what they owe.

About the Author: Dan Singleton