September is Recovery Month in Alberta

In an effort to support Albertans with addiction recovery, the Alberta government has declared September as Recovery Month in the province.
Sep 26, 2020 9:30 AM By: Jordan Stricker 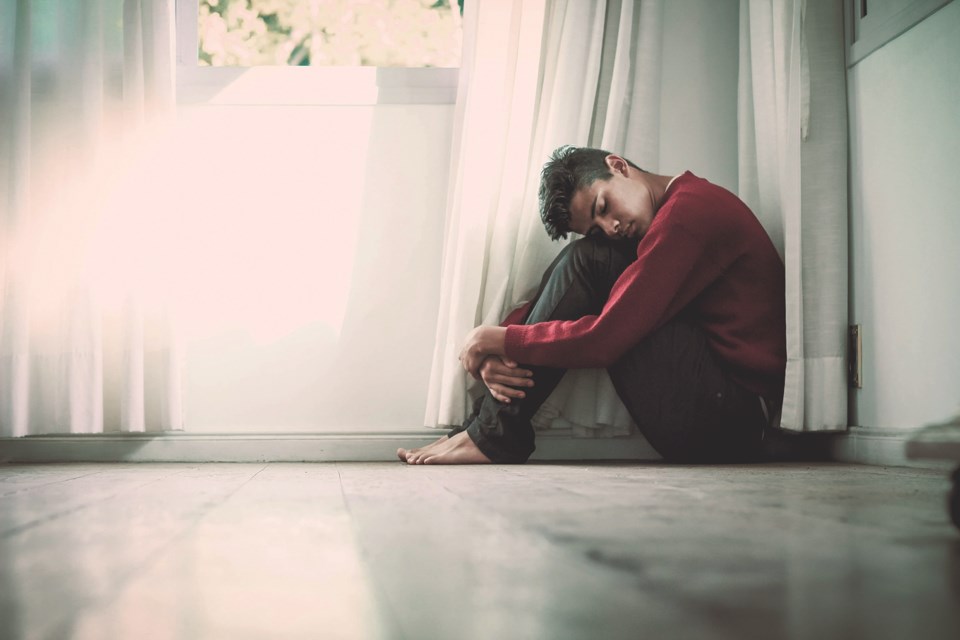 The provincial government has named September Recovery Month. A press release sent out by the province said Recovery Month will support Albertans in addiction recovery. Photo by Fernando Cferdo/Unsplash

In an effort to support Albertans with addiction recovery, the Alberta government has declared September as Recovery Month in the province.

“Alberta’s government continues to lead the way on mental health and addictions in Canada,” associate minister of Mental Health and Addictions Jason Luan said via press release. “During Recovery Month, we encourage all Albertans to speak openly and honestly about their stories of recovery.”

Barry Deighan, lead facilitator with SMART Recovery Airdrie (SRA), said Recovery Month plays an important role in acknowledging the fact that there are people in the community who face addictions.

“There are real mental health issues that come with addiction,” he said. “Creating awareness and putting it out there for people is a positive step.”

Kim Titus, co-founder of Thumbs Up Foundation – which focuses on advocating positive change for mental health – said increasing knowledge and understanding on something that has traditionally been cast in a “dim light” is important.

“The more awareness we have around it, the more commonplace it becomes,” she said.

She added it is important for the public to understand mental health and addiction issues are diseases.

“People struggling are sick, they are not bad,” Titus said. “There has to be a huge shift in cultural thinking.”

According to the Alberta government’s press release, the Province recognizes individuals who struggle with addiction “lead meaningful and fulfilling lives.”

“I am fortunate to have met many individuals in recovery from addiction and I am continually amazed by their dedication to personal health and mental wellness and, in many cases, the stories of reconnection with their families,” Luan said in the release.

“There are many brave Albertans who have acknowledged their dependencies, moved on towards treatment and now proudly announce that they are in recovery.”

According to Deighan, it is extremely important for people struggling with addiction to reach out for help in whatever way possible.

“It’s a very hard step to understand you are addicted to a substance or have a mental illness,” he said.

SRA is just one local resource and offers weekly meetings for anyone grappling with any sort of addiction. Deighan said the group works through tools to help people in a safe and comfortable setting.

“What we want to do is get to the point where the person has a balanced lifestyle and they get into a positive frame of mind,” he said.

Meanwhile, Titus and the team at Thumbs Up recently received funding from the Alberta government to support Harmonized Health, a pilot project aimed to support individuals and families requiring assistance for mental health and addiction care. Harmonized Health serves a limited capacity, she said, by integrating support services for those dealing with mental health and addiction problems.

“I am living for the day that we aren’t having a recovery month, but a prevention year,” Titus said. “We want to be able to celebrate that we have moved the needle to a point where we don’t need recovery.”