Anastasia Gromova, 24, and Michelle Pazos, 23, both of Montreal, were visiting Surfside, Fla., as a last trip before Gromova was to move to Japan to teach English.
Jul 22, 2021 10:15 AM By: Canadian Press 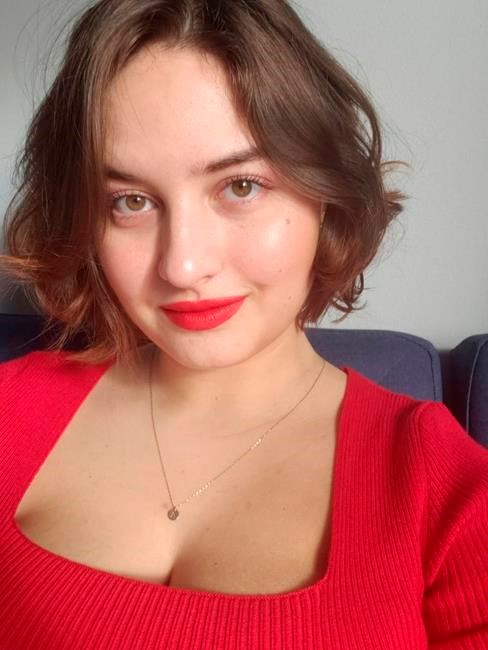 In this undated photo provided by Sergiy Gromov, Anastasia Gromova is shown. Miami-Dade police have confirmed Gromova's body has been pulled from a collapsed condominium building in South Florida. THE CANADIAN PRESS/AP-Sergiy Gromov via AP

MONTREAL — Miami-Dade police say a body pulled from a collapsed condominium building in South Florida has been identified as Anastasia Gromova, from Montreal.

The police force confirmed the identity of the fourth Canadian victim of the disaster on Wednesday afternoon via its Twitter account.

Authorities say the remains of the 24-year-old were recovered from the rubble of the collapsed Champlain Towers South on Sunday.

Gromova's family said she and Michelle Pazos, 23, both of Montreal, were visiting the Surfside, Fla., condo belonging to Pazos's father Miguel, 55, as a last trip before Gromova moved to Japan to teach English.

Miami-Dade police have said they pulled Michelle Pazos's body from the rubble of the collapsed building on July 9 and the body of Miguel Pazos was found a day earlier.

Police have identified the first Canadian whose remains were found as 66-year-old Ingrid "Itty" Ainsworth, formerly of Montreal. She and her Australian husband, Tzvi, had briefly lived in Canada before moving to Australia and, eventually, Florida, to be closer to their children.

Local authorities have said at least 97 people died from the June 24 collapse and Global Affairs Canada has identified four Canadians among them from three families.

This report by The Canadian Press was first published July 22, 2021.