Positive rabies test in pet cat cause for concern 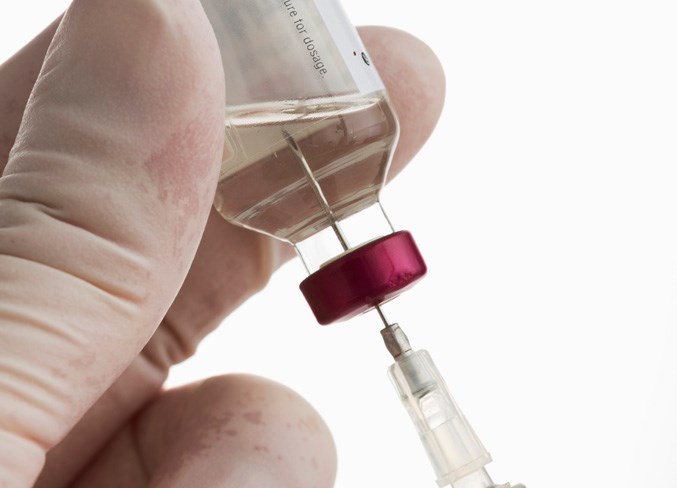 A cat near Longview, Alta., tested positive for rabies Nov. 13, prompting local vets to issue a reminder to pet owners to vaccinate against the deadly disease.

A cat that tested positive for rabies near Longview, Alta., Nov. 13 is raising public health concerns for local veterinarians. “This is a particular concern because it was a pet animal – not a wild animal – and it actually bit its human,” said Dr. Laura McKinney from the Airdrie Animal Health Centre. “That’s what really stands out in this case, as opposed to rabies just existing in wildlife.” According to an Alberta Health Service (AHS) publication, rabies is a serious infection caused by a virus that affects the central nervous system. The virus is rare in humans, typically transmitted through a bite from a rabid animal, and can cause inflammation of the brain. Bats are the species mostly likely to transmit the disease to humans. According to the Mayo Clinic, once a person begins showing signs and symptoms of rabies, the disease is nearly always fatal. Seven cases of rabid animals were reported in Alberta in 2017, according to the Canadian Food Inspection Agency (CFIA) website. From January to September 2018, eight cases had been reported. The recent report of the rabid cat near Longview is the first case involving a domestic animal since 2013. The nine-year-old cat was tested after a man and his son were bitten, according to a statement issued Nov. 21 by the Southern Alberta Veterinary Emergency (SAVE) clinic in Okotoks, which conducted the testing. The two men are receiving rabies post-exposure medication, according to the statement. The infected animal was euthanized, and four other cats and two dogs on the property are under a three-month quarantine. The SAVE statement said CFIA completed typing of the cat and determined the type of rabies it has to be most consistent with that normally seen in bats. There are two types of rabies – the paralytic form, where the animal will foam at the mouth because it loses the ability to swallow, and a second type where the animal becomes aggressive towards humans. The cat recently diagnosed near Longview had the aggressive form, according to McKinney. A rabies vaccination is mandatory in some provinces, McKinney said – including Saskatchewan, where there is a higher incidence of rabies present in raccoon and bat populations. While vaccination in Alberta is optional, she said she encourages pet owners to ensure all animals receive the vaccine. “For all domestic animals, it’s recommended that they be given the rabies vaccine the first time at around four months of age, and boosted a year after that, if it’s a cat, or every three, if it’s a dog,” she said. “Even if animals don’t have a lot of outdoors exposure, the vaccine is still recommended because it’s a public health concern. Rabies is a virus that humans can get from animals, as opposed to the other core vaccines that are just for their health – they’re not viruses people could get.” Treatment of rabies in humans is difficult, she added, and not always successful if the onset of the disease is not caught early. A bite from an animal is always referred to public health officials, McKinney said. If proof that the pet has received the rabies vaccine can be provided, the human involved can avoid painful treatment. Cases of rabies in domestic pets are so rare that McKinney said she’s only seen one case in her career, which was in Saskatchewan, when she was a student. “In other parts of the world, though, rabies is fairly common. I have clients from Indonesia and elsewhere that have lost family members to the disease,” she said. “People that have seen what it looks like don’t think twice about vaccinating, because they know what it can do.”