One person dead in shooting with police at Calgary hotel, watchdog investigating 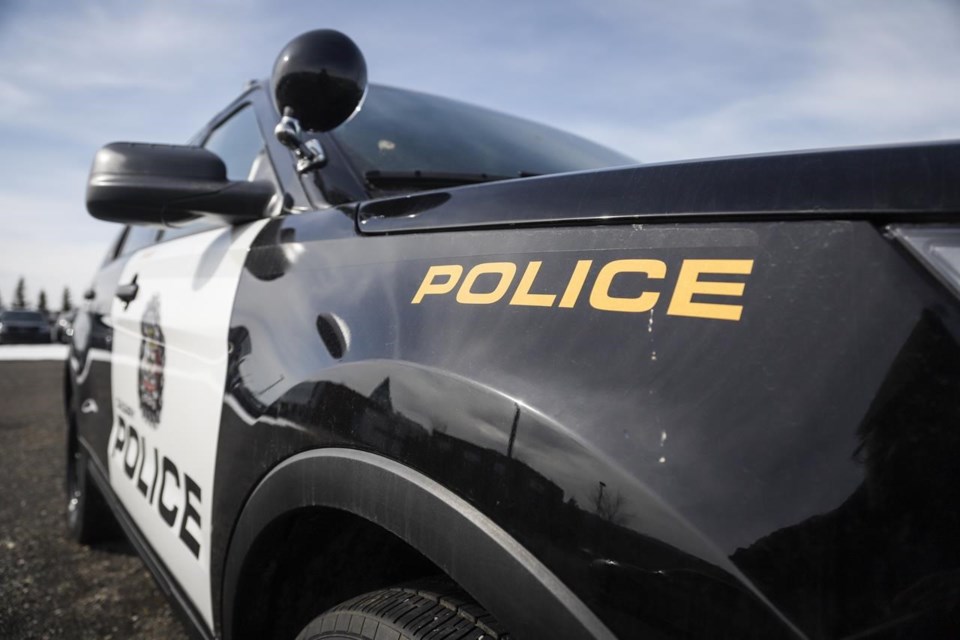 Calgary police say a person has died in a shooting with officers.

A news release says police received a complaint Wednesday afternoon about a person with a gun at the Nuvo Hotel in the Beltline area.

No officers were injured, and no other details about the shooting were provided.

Roads in the area were to be closed for some time.

This report by The Canadian Press was first published March 3, 2021.