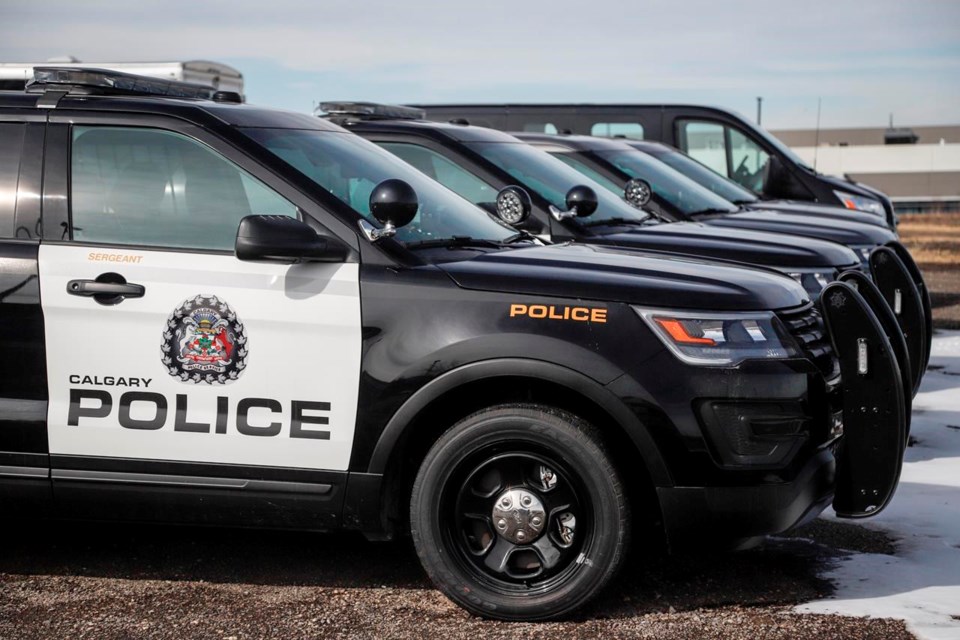 CALGARY — Police in Calgary are investigating a shooting that left two people dead and one person in hospital.

Officers responded to an area in northwest Calgary before 9 p.m. on Friday after reports of shots being fired.

Upon arrival police found two men dead in a vehicle, while a third male was transported to hospital with gunshot wounds.

There are no suspects in custody at this time, but police believe it was a targeted attack.

Police are asking for the public's help in locating a vehicle the suspects may have used.

They say the vehicle is a black Infiniti coupe, with a white sticker across the top of the rear window.

This report by The Canadian Press was first published Aug. 29, 2020.