Flu vaccine protects you and others 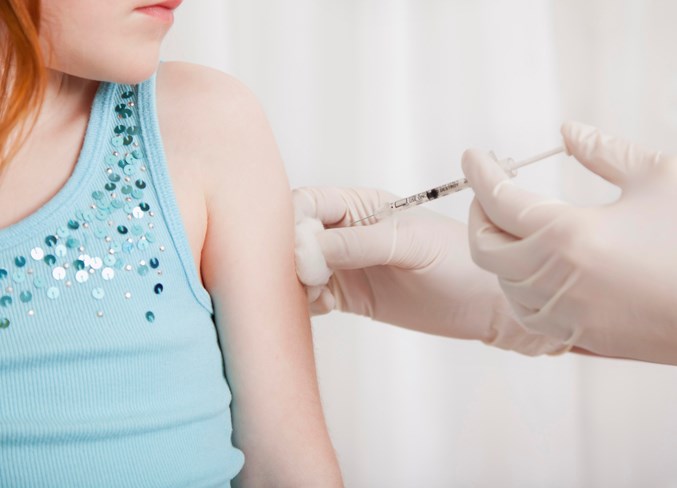 The influenza vaccine will be provided, free of charge, to Albertans six months of age and older at clinics and pharmacies throughout Airdrie beginning Oct. 15.

In 2017, there were 92 deaths among hospitalized patients with laboratory-confirmed influenza, according to a Government of Alberta release. The influenza AH3 strain morphed and the effectiveness of the influenza vaccine, prepared months prior to cold and flu season, was limited. At the same time as AH3 infiltrated the populous, influenza B hit the Calgary area – contributing to the 9,609 lab-confirmed cases of influenza in Alberta that year. "There were lots of reports how the vaccine wasn’t handling the influenza AH3 that came our way," said Alberta Health Services (AHS) Medical Officer of Health Dr. Judy MacDonald. "...Influenza AH3, yes, the effectiveness against that particular stain was not very impressive, and that happens with that strain – it changes, and sometimes there are challenges with preparing the vaccine for that strain." However, she said the vaccine was "well over 55 per cent" more effective for the B strain, and people should note there is likely going to be more than one strain of influenza this season. The vaccine last year, as with this year, provided protection against four different strains. "Sometimes, where a particular strain doesn’t provide the protection we would like it to against what we actually see, there still may be some, what we call, cross protection – some additional protection, if you get the vaccine," Dr. MacDonald said. "So it may not necessarily protect you from getting influenza, but it may protect you from getting a more severe course of influenza – keep you out of hospital, for instance." She added reports on effectiveness and how last year's vaccine fared should not inform the decision as to whether to or not receive an influenza vaccine this year. "If you don’t get influenza vaccine, you’re not protected. Period," she said. "You’re a sitting duck, basically, for influenza." According to Dr. MacDonald, the vaccine often changes from year to year in order to keep up with what the viruses are doing. "The influenza viruses do change, especially influenza AH3, even over the course of a year. So, a vaccine that you got in a previous year may not be adequate to protect you against what may be circulating this next year," she said. Beginning Oct. 15, the province is offering the influenza vaccine free of charge to Albertans six months of age and older. There are a number of ways to access the vaccine, through public health clinics – information on those specific clinics is available on the AHS website's clinic locator tool. New this year, anyone five years of age or older can be immunized at a pharmacy. Previously, pharmacists were only able to offer immunization to individuals nine years of age and older. In addition, some physicians also have influenza vaccine. "If you get immunized, then you present less of a risk to somebody else that you come in contact with – and that could be an elderly person or maybe a really young child, who either aren’t immunized themselves or who were immunized but maybe haven’t responded as well to the vaccine. You’re actually helping them by getting immunized," Dr. MacDonald said. "The more people that are immunized, obviously, the less chance the influenza virus can take hold in a community." For more information, visit albertahealthservices.ca

'My heartdog': Misunderstood wolfdogs get permanent home at sanctuary near Calgary
Nov 27, 2020 2:40 PM