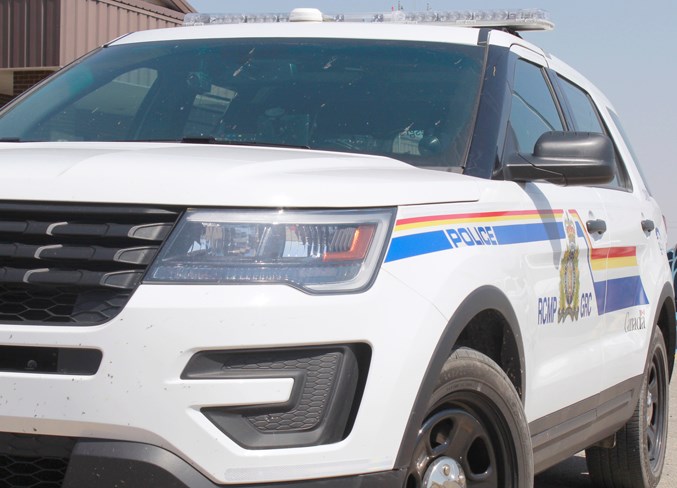 A provincial grant will help local organizations prevent crime by funding programs for youth and families. Rocky View County organizations are encouraged to apply for the Civil Forfeiture grant.

“The legislation allows us to expend on program and initiatives that are either geared towards victims services or prevent victimization of crime,” he said. “The last point is where we’re leading out.”

Applications for the Civil Forfeiture grant are now being accepted, Erbe said, with $2.5 million dollars available for programming.

The grant is structured in two streams, according to Erbe. The first stream will dispense between $20,000 and $50,000 over two years, allowing organizations to mobilize and plan for effective crime prevention. Organizations will be able to identify, co-ordinate and work towards implementation of a suite of approaches that will make community safer.

The second stream is more substantial, with between $50,000 and $200,000 available over two years, to allow applicants the ability to work directly with chronic offenders, new Canadian populations, youth or individuals with complex needs to inhibit their activity in crime.

According to Erbe, the grant has been dispensed since 2008, with more than $9 million used to fund mentoring programs and other programs that work with vulnerable youth throughout Alberta.

“Most of the programs that we fund bring services and intensive programming to youth and families, because these are vulnerable populations,” Erbe said. “They may have substance abuse issues, they may have some family issues, they may be not doing well at school – and these programs generally offer support for those vulnerable populations and try to get them on a better, more pro-social productive path.”

Erbe said the grants are not available to fund individuals or for-profit organizations, and added the money must be used for programming and not capital expenditures such as cameras, fencing or improved lighting.

Applications for the grant are available online at solgps.alberta.ca, with an application deadline of noon on Oct. 12. Erbe said while many of the applications he sees come from population centres like Calgary and Edmonton, he encourages organizations in smaller municipalities like Rocky View County to apply.

“I know, having some history of living in smaller communities, a lot of smaller communities don’t think they’re competitive, but that’s not the case,” Erbe said. “We will fund the centres, for sure, but we’re also looking to fund all communities…If you have an issue that you want to tackle, or if you think there’s been an uptick in crime, or if you’re just a non-profit in a smaller community and you want more resources to work with some vulnerable populations, by all means apply.”

While Erbe was unable to provide a firm timeline for when the grant funds will be awarded at this time, he said the money should be made available in early 2019.