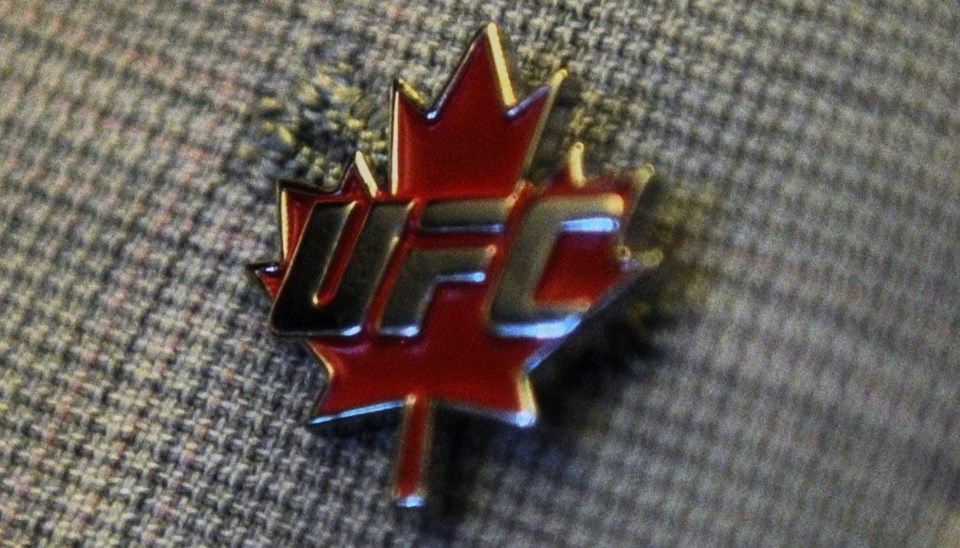 LAS VEGAS — Alberta heavyweight Tanner (The Bulldozer) Boser showed heavy hands in knocking out Philipe (Monstro) Lins in the first round on the undercard of a UFC Fight Night show Saturday.

Boser (18-6-1) clipped the Brazilian with an overhand right at the back of the head and then felled Lins with a flurry of punches before referee Herb Dean could step in at 2:41 of the first round.

The 28-year-old from Bonnyville, Alta., who now calls Edmonton home, earned a basic purse of US$12,000 for the fight plus a matching win bonus.

"I feel great. The win bonus is awesome," said Boser. "To get my first knockout in the UFC is wicked."

Lins made $80,000 in his UFC debut in May, missing out on a matching win bonus in losing a decision to former heavyweight champion Andre (the Pitbull) Arlovski.

Boser, who called out Maurice (The Crochet Boss) Greene after the win, suggested he should get a cut of the money he had saved the UFC by denying Lins his win bonus.

The 34-year-old Lins (14-5-0) signed with the UFC on the back of knocking out Josh (Cuddly Bear) Copeland in December to win the Professional Fighters League heavyweight title and the $1-million prize that accompanied it.

Boser was coming off a December loss in Busan, South Korea, to France's Ciryl (Bon Gamin) Gane, a former heavyweight champion in the Montreal-based TKO promotion.

Boser said before the bout he was dedicating Saturday's fight to former jiu-jitsu coach Jake Sansom, who was killed in March in northern Alberta. Two men face second-degree murder charges in the death of Sansom and his uncle Maurice Cardinal.

Dustin (The Diamond) Poirier, ranked No 3 among lightweight contenders, faced No. 5 Dan (The Hangman) Hooker in the main event Saturday at the UFC's Apex production facility.

Kyle (The Monster) Nelson of Huntsville, Ont., was also due to fight on the card, only to miss out because he could not get his visa in time. The UFC has been assembling shows on short notice as it tries to get its schedule back on track during the COVID-19 pandemic.

This report by The Canadian Press was first published June 27, 2020.