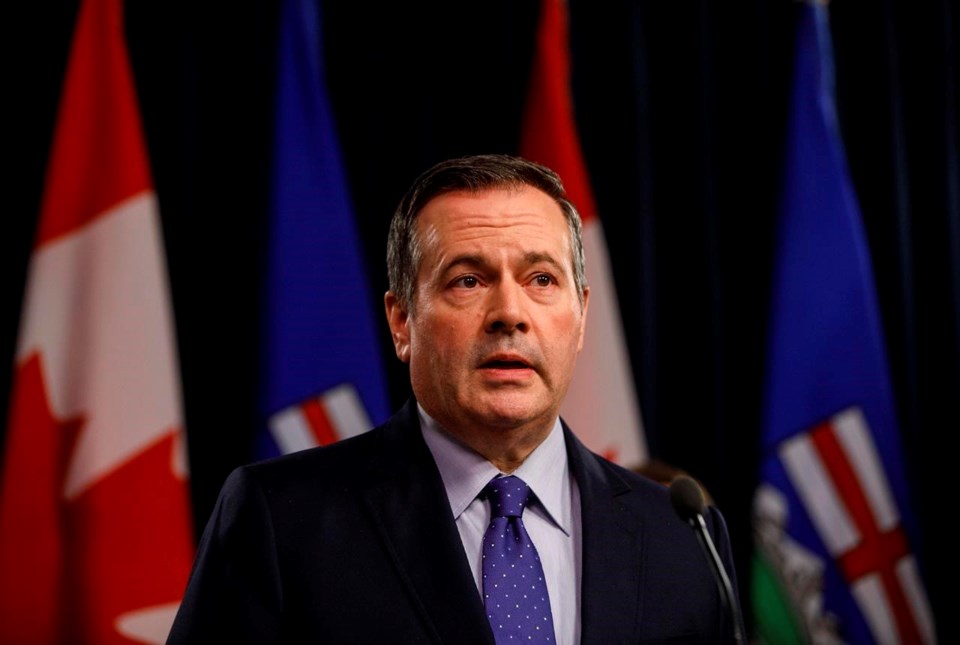 Laurie Pushor, Saskatchewan's deputy minister of energy and resources, is to take over the agency's top job April 15.

The energy regulator is tasked with overseeing the development of the province's oil, gas and coal resources in an environmentally responsible way.

Pushor takes over an agency in transition and an industry that is being crushed economically by the novel coronavirus and an oil price war between Saudi Arabia and Russia.

Last week, Alberta Premier Jason Kenney began rolling out an aid package that includes the government paying the industry's levies to the energy regulator for six months at a cost of $113 million.

Prior to the downturn, the regulator had already been overhauling management and staff at the direction of Kenney's government, which has said project approvals were taking far too long

This report by The Canadian Press was first published March 26, 2020

Big Oil's interest in renewable energy investments expected to waver: report
Mar 29, 2020 8:00 AM
Drumheller Institution in Alberta locked down, two inmates tested for COVID-19
Mar 27, 2020 7:34 PM
Comments
We welcome your feedback and encourage you to share your thoughts on this story. We ask that you be respectful of others and their points of view, refrain from personal attacks and stay on topic. To learn about our commenting policies and how we moderate, please read our Community Guidelines.