Airdrie House and Home: The mental mayhem resulting from a cluttered household

Sadly, that fantasy comes to a screeching halt as the stale reality of your cluttered home greets you upon entering the door.

While a messy home can simply be the result of a lack of time or energy, excessive clutter can contribute to a worsened mood, increased anxiety, trouble sleeping, diminished focus, lack of productivity and overeating.

“Your home should be your sanctuary, a safe place where you can take time to unwind, but when your home is filled with physical clutter, it can lead you to feel that your home is your enemy rather than your sanctuary, which can overall negatively affect your well-being,” writes Dr. Kristen Fuller, MD, in her article for Verywell Mind. 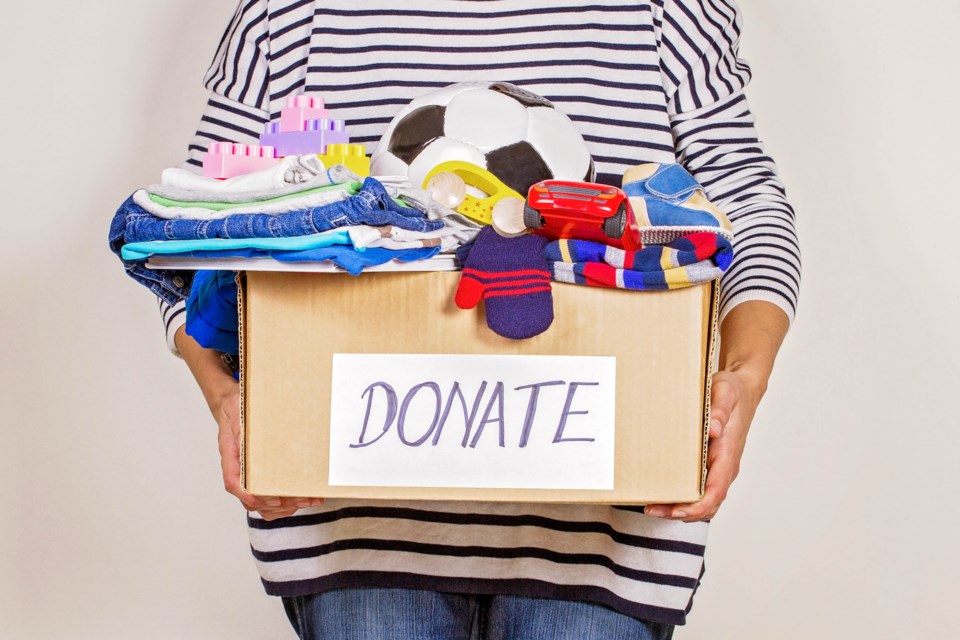 It's difficult to be productive when there are piles of stuff everywhere. It takes time to find that set of misplaced keys, Fuller said, which is time that could be spent on other important tasks or self-care routines. She added these daily interruptions may make people “become frantic and stressed, allowing this negative daily energy to build up over time.” Additionally, the mess is a visual distraction that can overwhelm cognitive capacity and reduce our working memory.

“Looking at clutter simply through the lens of mood disorders, such as depression and anxiety, [it] can have a significant impact on our mood, emotions thoughts/cognitions and behaviour,” said Zuraida Dada, a registered psychologist with the Airdrie Counselling Centre.

She added clutter exists as a social trigger, something in our situations and social/physical environments that results in a shift in mood, and can increase anxiety, stress and depression levels.

“Anecdotally, through self-reports, I have found that clutter also seems to have a significant impact on people who have symptoms of ADHD. In part, because of the excessive visual stimulation,” Dada said.

She added the increased anxiety resulted in a range of responses, from cleaning the space to improve focus to avoidance measures such as moving to a different location to complete tasks.

Clutter has been shown to increase the production of the stress hormone cortisol, associated with the fight-or-flight response, according to National Geographic. In turn, this response can impact the immune and digestive systems and increase the risk for type 2 diabetes and heart disease. 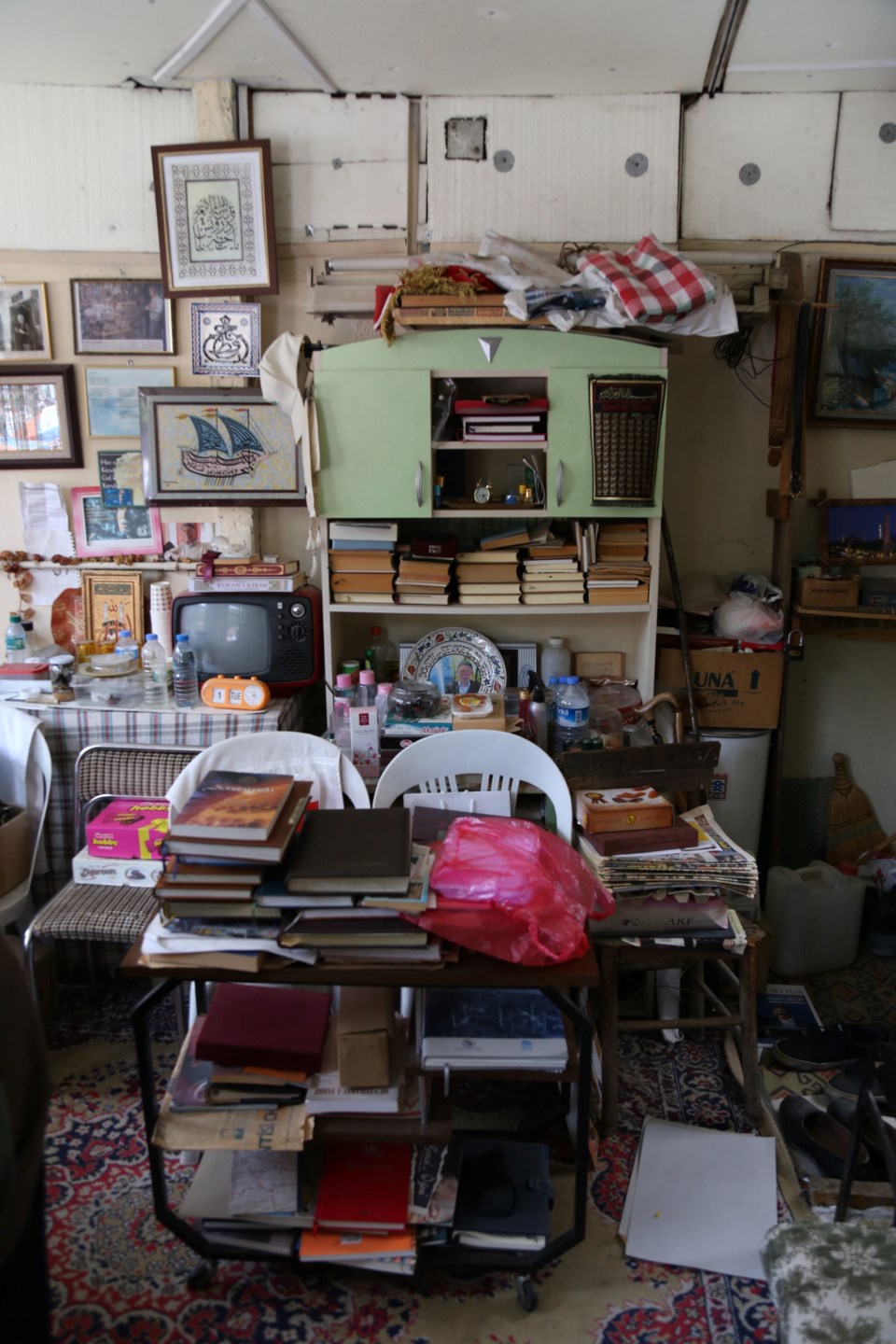 Clutter also affects how we behave. A 2016 study looking at how a cluttered environment influences snacking found women in a messy kitchen ate twice as many cookies as those in a clutter-free space. While another study found participants were twice as likely to eat a chocolate bar instead of an apple when in a messy environment.

This overconsumption can result in weight gain, lack of energy and poor self-image. People living with extreme clutter were found to be 77 per cent more likely to be overweight, while another study found participants living in clean houses led healthier lifestyles with more activity and better physical health. It is, after all, difficult to complete a home workout in a room with little space to move around or set up equipment.

“Clutter might also have implications for our relationships with those around us,” writes Libby Sander, an assistant professor of organizational behaviour. “A 2016 US study, for instance, found background clutter resulted in participants being less able to correctly interpret the emotional expressions on the faces of characters in a movie.”

A messy home may cause embarrassment, shame or guilt, which could impact the individual's social life as they avoid inviting guests to their home. According to Fuller, the avoidance strategy may result in feelings of loneliness or inadequacy.

Interestingly, clutter was found to have a greater impact on the mental health of women. However, Dada said women also have twice the risk of developing depression symptoms and tend to experience these symptoms differently than men.

The effects of clutter even worm their way into sleep patterns, with people sleeping in cluttered rooms reporting difficulty falling and staying asleep. Why does the build-up of stuff have such an impact? According to Psychology Today, clutter bombards us with excessive stimuli that aren't necessary or important. The overstimulation not only distracts from the tasks we need to focus on, but it also constantly signals our brain that our work is not done. In turn, this makes it difficult to relax, both physically and mentally.

“Our brains like order, and constant visual reminders of disorganization drain our cognitive resources, reducing our ability to focus,” Sander writes.

While it may be a struggle to find the motivation, time or energy, cleaning up is the simplest way to address the stress.

“In reality, it is not about the "stuff," but rather it is about the underlying reasons of why that "stuff" is there,” writes Fuller.

Ask yourself, what purpose are the items serving you? Think about what is working for you in your life and what is not. Cleaning up may be overwhelming, so take it slow. Start small and set manageable goals, aiming to complete one task a day. Set up a box for donations and commit to dropping it off at the donation centre each week. Eventually, the mess will dissipate, and your home can finally feel like the sanctuary it should be.